Trustee Visit to the FBI Academy in Quantico, Virginia

Trustee Visit to the FBI Academy in Quantico, Virginia

RUC GC Foundation Trustee, Stephen White recently visited the RUC GC Memorial at the FBI Academy, Quantico. Stephen was working with US Government Departments and a number of other bodies in Washington DC and took the opportunity to visit the memorial and maintain relations with the Academy staff. He met a number of FBI officials, extended greetings from the Chairman and fellow Trustees, explained the role of the Foundation and thanked them for maintaining the memorial which is included in the itinerary of visitor tours to the centre. 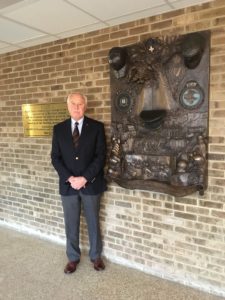 Trustee Stephen White at the RUC GC Memorial in Quantico 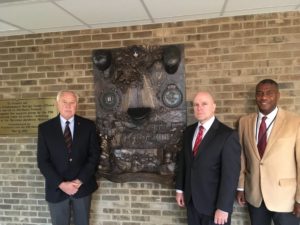 Stephen White pictured with staff from the FBI Academy, Quantico