Stephen White said, “I am absolutely delighted that Joanne has joined our small team of trustees. For the first time during my

represent them. I am certain she will play a key role in helping us fulfil our important functions: to mark the sacrifices

and honour the achievements of the Royal Ulster Constabulary”.

Joanne Bunting said, “I am immensely honoured to be appointed as a Trustee of the RUC GC Foundation. I look

forward to the work ahead; to being of service and giving back to those who defended us and gave so much

to hold the line in some of Northern Ireland's darkest days.” 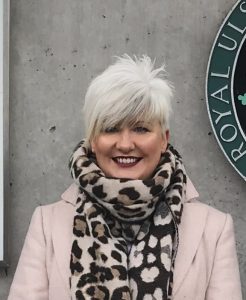 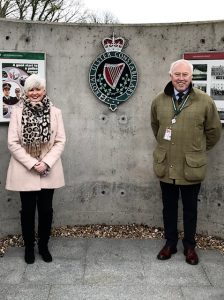