The Fifteenth Annual Royal Ulster Constabulary GC Day Service was held on the 4th June 2017 in St. Mark's Parish Church, Armagh. Over 500 attended the Service, representing past members of the RUC GC and their families, along with serving members of the Police Service of Northern Ireland. There was representation from other police services, including the Garda Siochana. In addition to the Lord Lieutenant of County Armagh, the Earl of Caledon, the Marquess of Salisbury was in attendance along with the Chief Constable of the PSNI and his wife. Senior members of the Department of Justice and the Northern Ireland Policing Board were also present along with a number of local politicians.

The Service was conducted by the Rector of St. Mark's Parish Church, the Reverend Malcolm Kingston.  The Address was delivered by the Reverend Bill Mullally, President of the Methodist Church in Ireland, and the Prayers of Intercession were led by Monsignor Christopher O'Byrne, representing the Roman Catholic Archbishop of Armagh, the Moderator of the Presbyterian Church in Ireland, the Rt. Reverend Dr. Frank Sellar, and Archdeacon Andrew Forster, representing the Church of Ireland Archbishop of Armagh.

The praise was led by Armagh Old Boys' Silver Band and the Police Service of Northern Ireland Ladies Choir, under the musical direction of Yvette Anderson MBE. Bethany Maginnes provided the musical interlude, and very ably brought a youthful dimension to the Service, playing a Mozart Piano Sonata.

The refreshments after the Service were provided by the ladies of the parish and enjoyed by all.

The offering resulted in a collection of £2,559.80 which will be presented to the RUCGC/PSNI Benevolent Fund. There was an additional retiring collection to help raise funds to build a Memorial Wall in the grounds of the Church in memory of all members of the Security Forces who paid the ultimate sacrifice in County Armagh.

Planning has begun already for the 2018 Service which will be held in County Londonderry on Sunday 3rd June 2018 at 3pm. 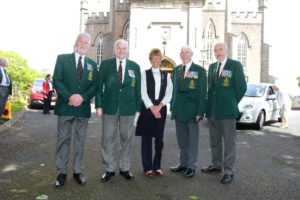 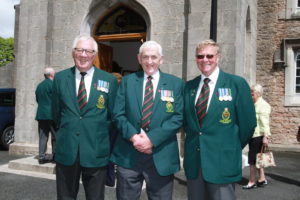 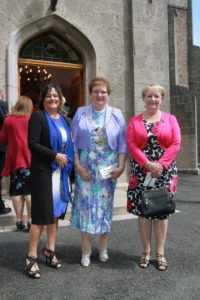 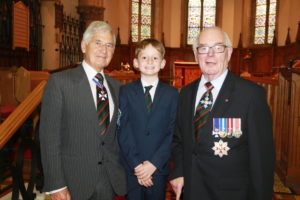 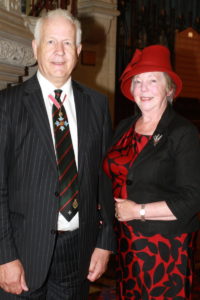 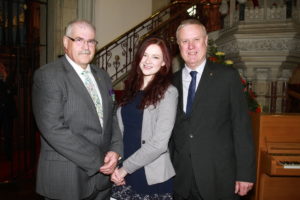 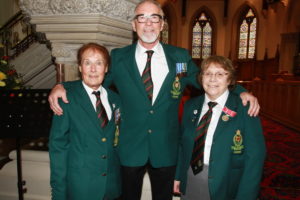 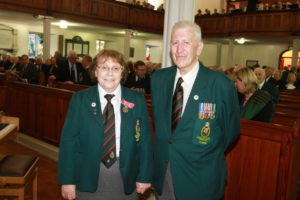 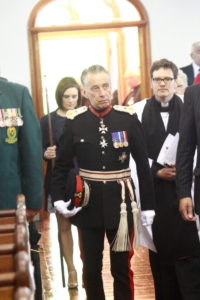