First Minister Arlene Foster has described a visit to the Memorial Garden to fallen police officers as an “incredibly poignant and personal experience”.

The DUP leader received a tour of the Royal Ulster Constabulary George Cross Foundation Garden at Brooklyn in East Belfast.

It was created as a tribute to policing in Northern Ireland and in particular to the service and sacrifice of RUC officers. 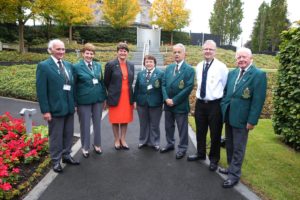 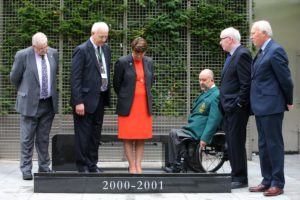 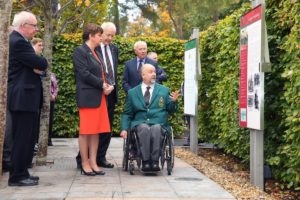 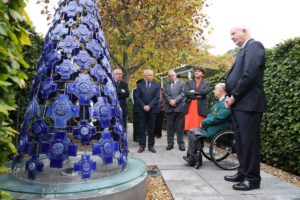 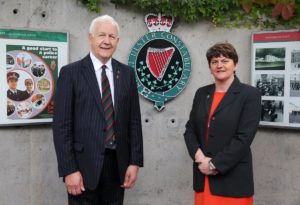 Thirty Foundation volunteers along with the office staff enjoyed, on a beautiful autumnal day, a guided tour of the Gardens and the House, and some of the more energetic then took part of the afternoon to explore the newly opened trails around the extensive